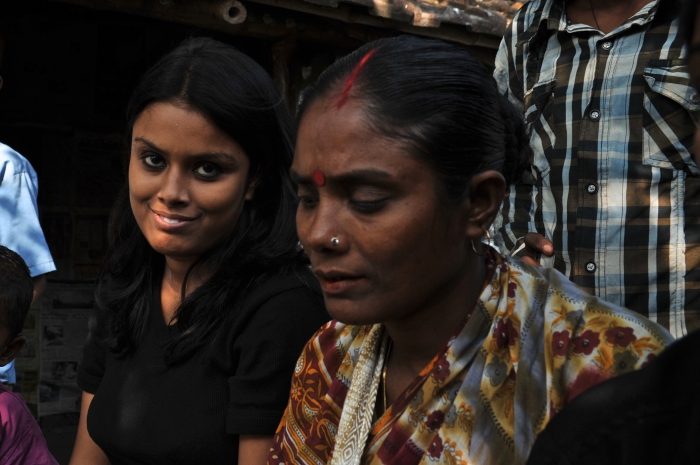 Do you know what is running through the mind of both mother and daughter in this photo?

Daughter – wondering how to stay in school and not give in to the pressure from her family to marry, move back to the village, and start supporting her family. To follow her dreams and be the first educated girl not only in her family but in her entire village. To become a journalist and show her parents that a girl can do it and will do it. Be a girl who can care for her family in the future and give a better life to the next generation.

Mother – how to deal with the disgrace that her daughter is not married like her 12-14 year old cousins. That she is still in “school” which has not lead to anything good for the family to date. That their father is unhealthy and will probably not live another 2-3 years. Who will marry her then? How will her mother afford the dowery? And if one more villager has to poke fun at the family for their daughter living in the “far” away city and doing who knows what. Is she working for a strange man, or in a brothel? Did they “sell” their daughter? So much stress for such a simple, poor, lovely little woman.

A woman who had her first job at 8, married by 14, and had 4 consecutive children.  Who never went to school a day in her life, and struggles on a daily basis to simply survive.

We went with our “Girl2B” to this far away village near the border of Bangladesh and took the time to console her parents and explain that the future of their daughter, their family and most likely their entire village would be better off if they just allowed their daughter to stay in school.  We explained the mission of Girl2B and………We had a success! For the time being.

2 thoughts on “A picture is worth a thousand words” 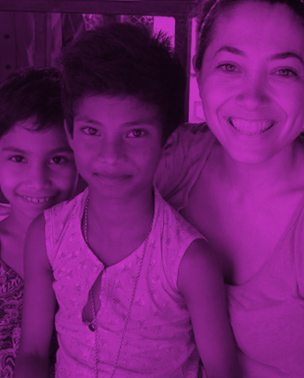 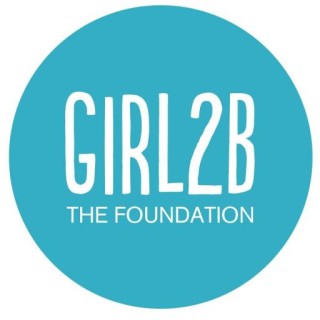